Credit card companies govern most of what retailers can and cannot do involving credit and debit cards. Breeder’s contracts with the card companies, not by state or federal law, will either allow or disallow added surcharges.  A breeder takes the chance of losing their account when adding surcharges and their merchant does not allow them.

Many breeders use PayPal because it is the easiest method of accepting credit cards.  Not widely known is that the contract with PayPal disallows added surcharges.  The following is in the PayPal agreement.

“4.5 No Surcharges. You agree that you will not impose a surcharge or any other fee for accepting PayPal as a payment method. You may charge a handling fee in connection with the sale of goods or services, as long as the handling fee does not operate as a surcharge and is not higher than the handling fee you charge for non-PayPal transactions.”

This translates to a breeder cannot state there are any added charges or fees for using the PayPal service.  A breeder may have a handling fee, however, that handling fee must be charged to everyone who purchases something. 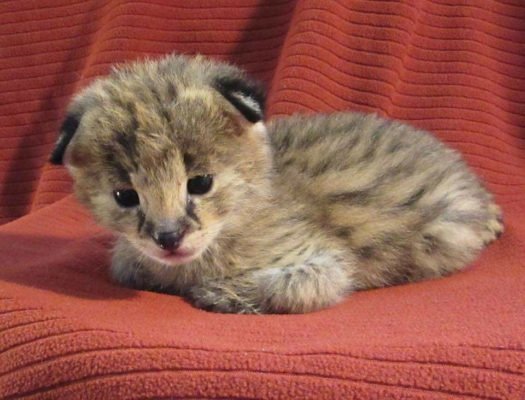 Under a court settlement that went into effect in January 2013, retailers in many states may add a surcharge to only credit (but not debit) card payments made by Visa and MasterCard. Currently, merchants can pass along fees in the form of a surcharge equal to what they pay to accept the card, up to 4 percent. Many retailers are still fighting in court for a better deal, so the settlement may not be the final word.

There is a caveat though.

When merchants add a surcharge to Visa and MasterCard transactions, they must ALSO add it to purchases on American Express cards. That leads to a dilemma: Doing this would put merchants in violation of American Express rules, which block such charges.

You can do a web search for credit card company names and the term “surcharge” to find out additional info.  Some states even have laws against the practice.

If your breeder is asking for any added charges, first check to see if the breeder is in one of the ten states.  Next, ask if it is a PayPal payment and feel free to quote the above PayPal agreement.  Finally, you can ask for their credit card acceptance company. You may contact the company and ask if added surcharges are in the merchant agreement.