The Difference Between Animal Welfare and Animal Rights

To begin with, the American Veterinary Medical Association (AVMA) has taken a formal position defining the difference between the two positions, Animal Rights (AR), and Animal Welfare. In fact, they have a detailed Policy on Animal Welfare and Animal Rights.  Therefore, it states that they cannot endorse the views of AR Groups. Here’s a quote from their policy: 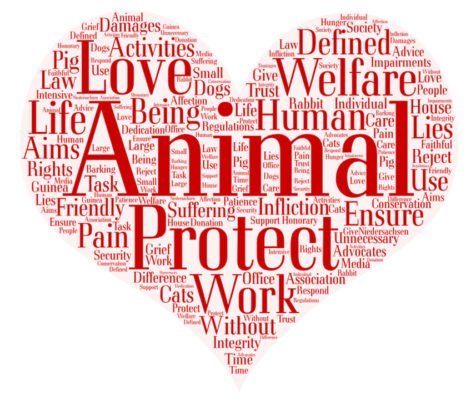 There is no better way to express the comparisons between the two philosophies than to understand the Animal Welfare Council.  They state the following:

Animal Welfare, is defined by the American Veterinary Medical Association. It is, in fact, a human responsibility that encompasses all aspects of animal well-being. This includes proper housing, management, disease prevention, and treatment.  In addition, responsible care, humane handling, and, when necessary, humane euthanasia.

Animal rights advocates believe that animals have rights similar to or the same as humans. Human beings get their rights from the constitution and the bill of rights.  Unbelievably, AR’s think that humans do not have the right to use animals at all. AR proponents wish to ban all use of animals by humans, including pets.

A list of results of the animal research that benefits our cats: